NewsNyhetergrit:lab is open for applicants

grit:lab is open for applicants

Expectations are high for the new tech education that grit:lab offers. Paf and eleven other companies have already signed-up as partners for grit:lab, which is now opening the first step in the application process.

Only a few months after the news about grit:lab was launched, all interested people can apply for the education. In the first step, applicants must complete two cognitive gamelike tests online.

“You absolutely do not need any previous training or experience of coding to do the test, however, you need to be good at problem solving, have logical thinking and a good memory. To succeed, it takes two hours with full and undisturbed focus on the test,” says Francois Maugis, CTO at Paf & Co-director for grit:lab.

Among all applicants, the 150 people who passed the game test best will move on to the next step in the admission process. In the second stage, applicants take part in a four-week intensive introductory period at the grit:lab campus. After these four weeks, 50 people will finally be admitted to grit:lab, which will start at the end of August 2022.

The interest in the upcoming tech education that grit:lab offers is great among the companies on Åland. In addition to Paf, eleven other companies from the tech-cluster on Åland have in a short time joined as grit:lab partners. 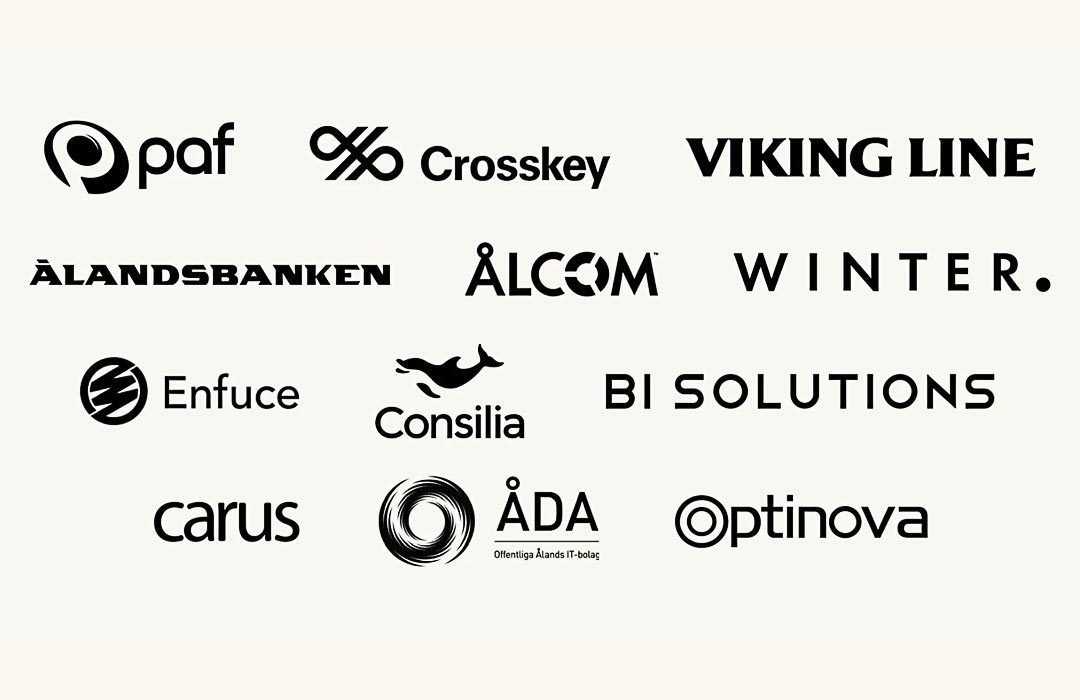 “The direct contact between the companies and the grit:lab students will be useful for everyone. For the students who want a future career in tech, for the companies who get access to the right skills and for the Åland community in general,” says Anna-Lena Svenblad, Corporate Development Director at Paf & Co-director for grit:lab.

The education campus will be located in Paf’s modern head office on Åland.

“I think many companies, just like us at Paf, have a strong belief in this different and creative educational concept, because it attracts motivated people with the drive to become tech-savvy themselves. These are exactly the kind of people we are looking for and want to hire in the future,” says Daniela Johansson, Deputy CEO of Paf.

At the beginning of September 2021, the Government of Åland commissioned Paf to start up a tech education. The education is carried out completely without teachers and classes, according to 01 Edu’s step-by-step educational platform that encourages cooperation and problem solving between students. The French educational method has proven to be very popular and it has attracted thousands of applicants in other countries.