Thanks to the two popular internet games that Paf has developed – inspired by the cult films Sällskapsresan and Snowroller – Lasse Åberg now chooses to donate a significant part of his royalty to the Baltic Sea Fund.

“I do not like to swim in cyano algae,” says Lasse Åberg who wants to highlight that local initiatives help us change the direction of global warming. 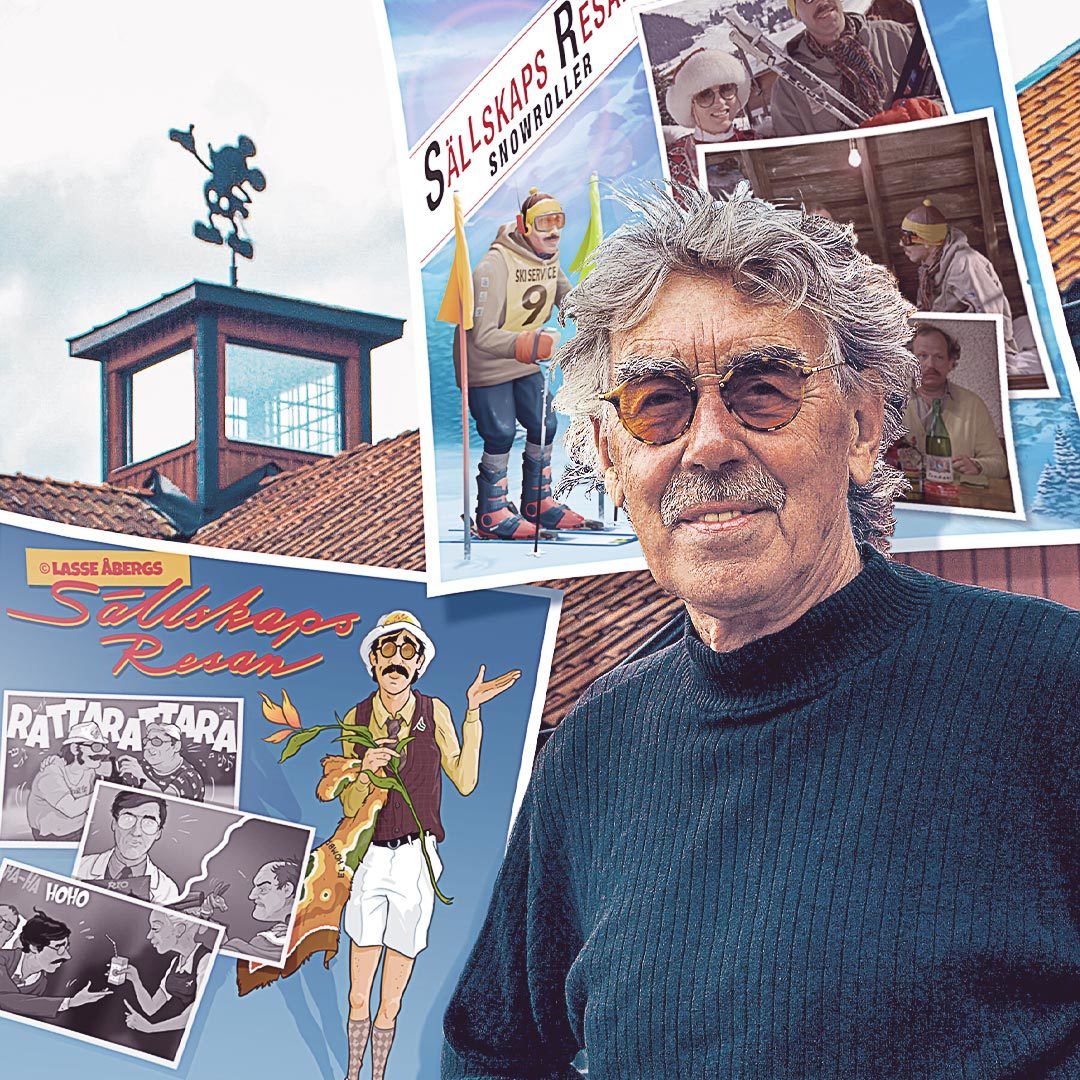 The fact that Paf from Åland made the games is fun, says Åberg. The collaboration between Paf and Lasse Åberg has also been extended by a few more years.