“We are proud to have been able to lower our loss limit by as much as a third in just two years. We see that our maximum limit effectively stops big spending players and prevents the personal tragedies that can occur when huge amounts are lost,” says Paf’s CEO Christer Fahlstedt.

“We are now lowering the loss limit further to show that it is possible to survive as a gaming company without income from the biggest big players. We are a gaming company that sells exciting entertainment for adults without trying to squeeze the last drop of money out of them,” says Christer Fahlstedt.

Two years ago Paf became the first international gaming company in the world to introduce a maximum limit for the amount customers can lose in one year. The introduction of the loss limit is a measure that the gaming industry has taken notice of and it has been praised widely. Among other things, Paf was named the Most Sustainable Gaming Company in the Swedish market earlier this year.

The further reduction of the loss limit to 20,000 euros per year also means reduced revenues.

“Paf’s income will decrease by approximately 2-3 million euros. It is a large sum of money for Paf, but more importantly it is good for our customers that we say no to it,” says Christer Fahlstedt.

Paf’s goal is to be a world leader in terms of responsible gaming.

“We work in an industry that has enormous challenges. Paf has been a pioneer for a long time when it comes to responsible gaming and it is part of our mission to lead the way and be a positive agent of change. The lowering of the loss limit strengthens our leading position alongside the very small number of other gaming companies that have dared to adopt a loss limit,” says Christer Fahlstedt. 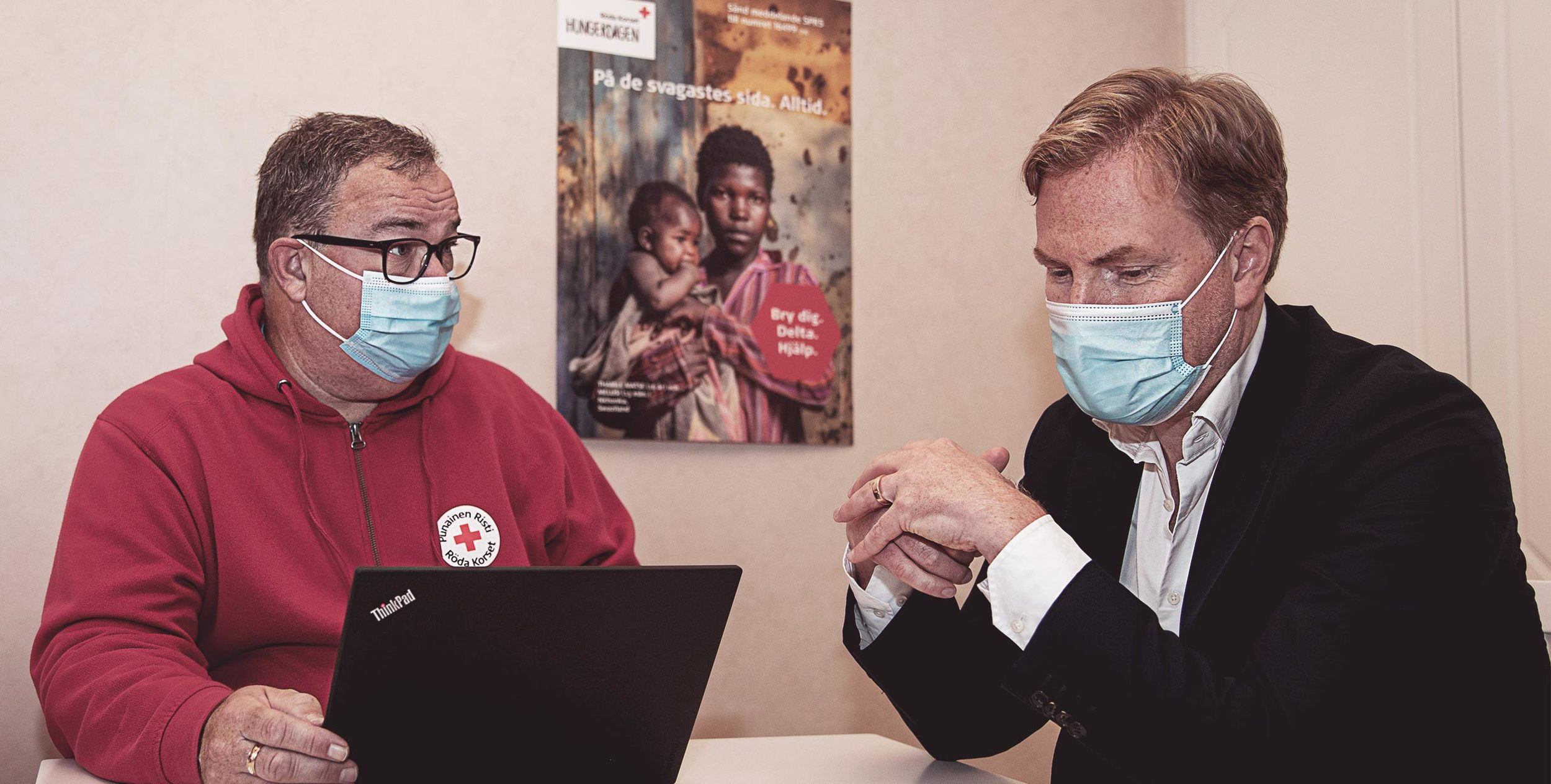 The Red Cross, which co-founded Paf in 1966, receives Paf funding annually through the province’s distribution council. They also stand behind the decision to reduce the loss limit further.

“It is good that Paf values responsible gaming so highly and that Paf generates revenue in an increasingly responsible way. Every day in our work, I see all the good that Paf funds make possible,” says the Red Cross Operations Manager Tomas Urvas.

“Even though we operate in completely different worlds, our connection to the various recipients of Paf funds is of course extremely important and therefore it is good that we have a consensus when it comes to how Paf generates revenue,” says Christer Fahlstedt.

The new lower loss limit of 20,000 euros comes into force on 1 January 2021 and applies to all online customers at Paf.