The gaming industry gather on Åland

Camilla Rosenberg, Director General of the Swedish Gambling Association, presented the latest news from their perspective. In her presentation she revealed, among other things, that over 40,000 people now have used Spelpaus – the authority’s national self-exclusion system – to shut themselves away from games and direct game advertising. This was a significant number that most of the delegates praised as a positive effect of the new legislation. In the following panel discussion all the participants agreed that gaming advertising in Sweden is now greatly reduced and that in general gaming responsibility is emphasised much more strongly than in the past. 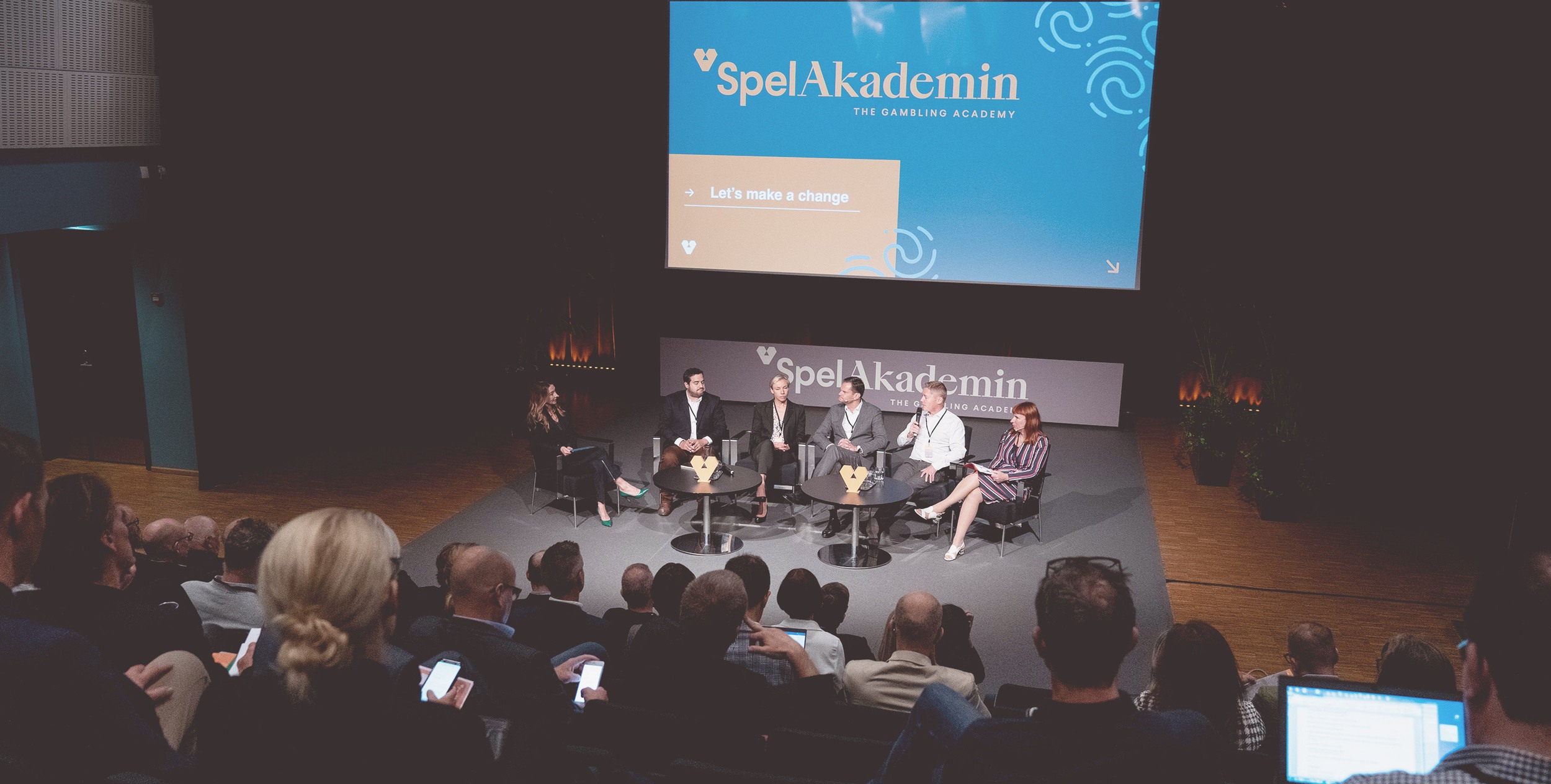 Sustainability in the gaming industry

“The gaming industry has such a bad reputation in Sweden right now, that there is really nowhere to go downwards anymore. So as an industry you are now in a position to try anything you like to attempt to improve your standing,” said Erik Elvingsson Hedén.

In the panel debate that followed Paf’s Deputy CEO Daniela Johansson offered a proposal  for how the industry could improve its reputation in Sweden.

“A general loss limit that applies to all gaming companies – like the one we have at Paf – would surely reignite a feeling of confidence about the gaming industry,” said Daniela Johansson.