“I have sometimes wondered what the Baltic Sea would look like without these people, these people have really gone further and sometimes even put themselves at risk because they are passionate about their cause,” says the Baltic Fund’s CEO Lotta Nummelin.

“The Baltic Sea is important for all of us and not least for our family with a summer house on Gotland. That is why I want to contribute to the work that the Baltic Sea Fund does,” says Lasse Åberg.

“It is fantastic that Lasse Åberg has an understanding that we need to invest in the Baltic Sea and we are truly happy with his donation,” says Lotta Nummelin.

Paf has developed a new game together with Lasse Åberg, Snowroller. The game is based on the second film in the film series called Sällskapsresan. In the game you get to see the characters from the movie, hear music and sounds that match the movie and see many original images from the actual movie. 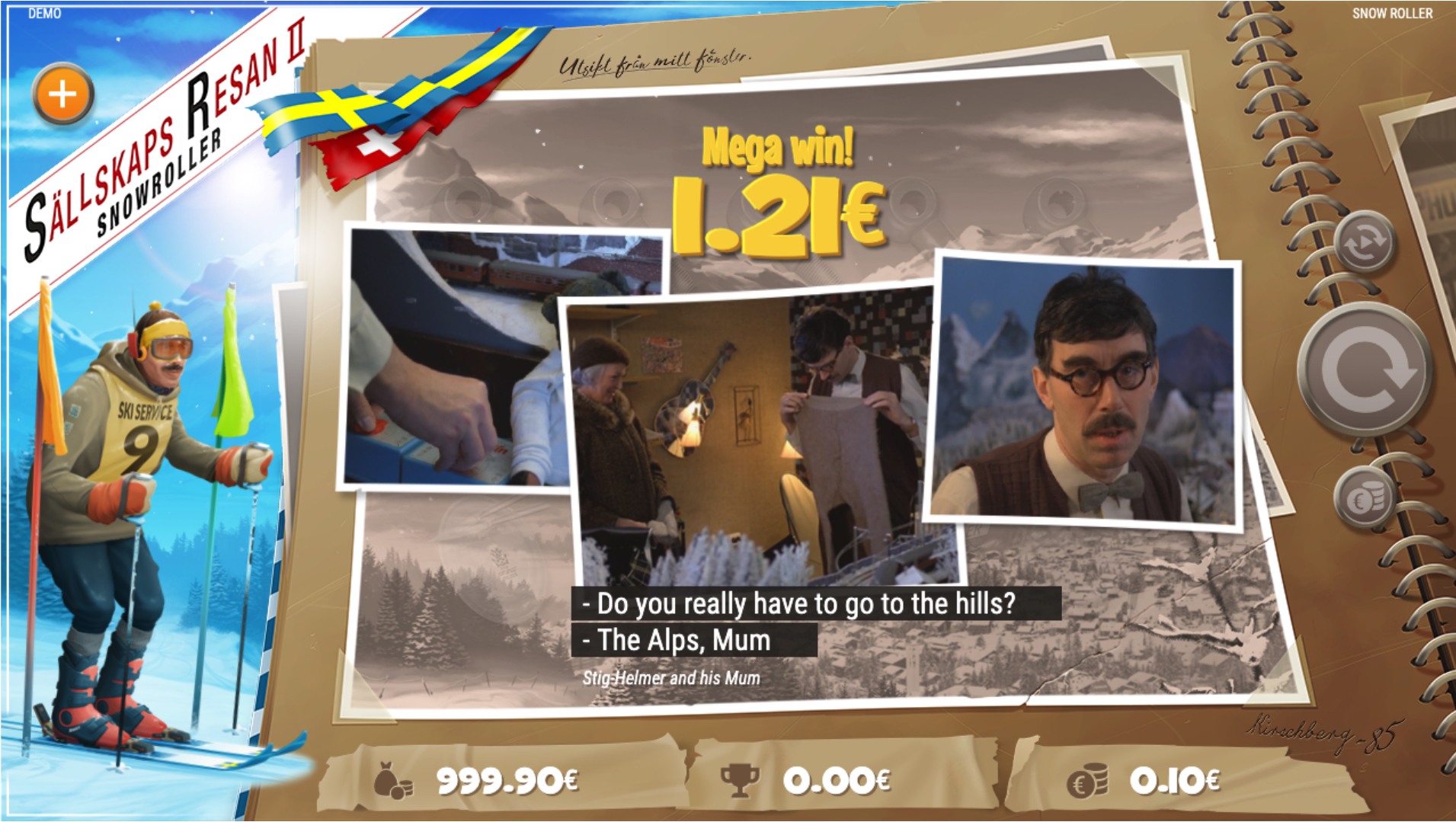 Paf has developed the game internally in Paf Games Studio and part of the surplus from the new game will also be donated by Lasse Åberg to the Baltic Sea Fund. Your welcome to try the new slot game Snowroller.

Paf and the Government of Åland chooses to urgently donate 300,000 euros in humanitarian aid to Ukraine. The money will go to support the international relief work carried out by the UNHCR and the Finnish…

Save the Children’s play therapy at the hospital

The hospital environment can be both frightening and difficult for children to handle. The Save the Children organisation works on making visits easier for children of all ages by offering play therapy at the hospital.…

The voluntary rescue service is there to aid the authorities when the community needs extra help in the event of accidents or other emergencies. The Red Cross on Åland coordinates the activities, which consists of…